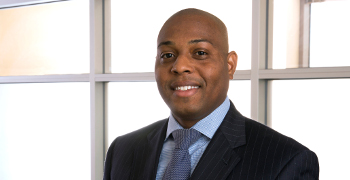 Prior to joining the firm, Mack served as Deputy General Counsel and Director of Intergovernmental Relations for the Texas Lieutenant Governor where he worked with mayors, county officials and other local government officers in the coordination of local legislation working through the Texas Senate. Additionally, Mack served on the Texas Bond Review Board on behalf of the Texas Lieutenant Governor overseeing the issuance of state debt by state agencies and certain institutions of higher education. Because of this, Mack has a unique understanding of the legislative, political and administrative procedures for State government, which enables him to assist clients in areas of both public finance and public policy.