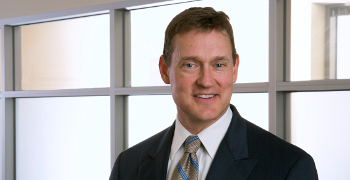 Richard S. Donoghue is a partner in the Austin office. Acting as bond counsel and disclosure counsel in connection with the issuance of public securities, he has represented numerous different types of issuers in a wide variety of new money and refunding transactions.

Richard has practiced law exclusively in public finance and began his career as an attorney in 1999 with McCall.